Tumbling on Tumblr and other Useless stuff 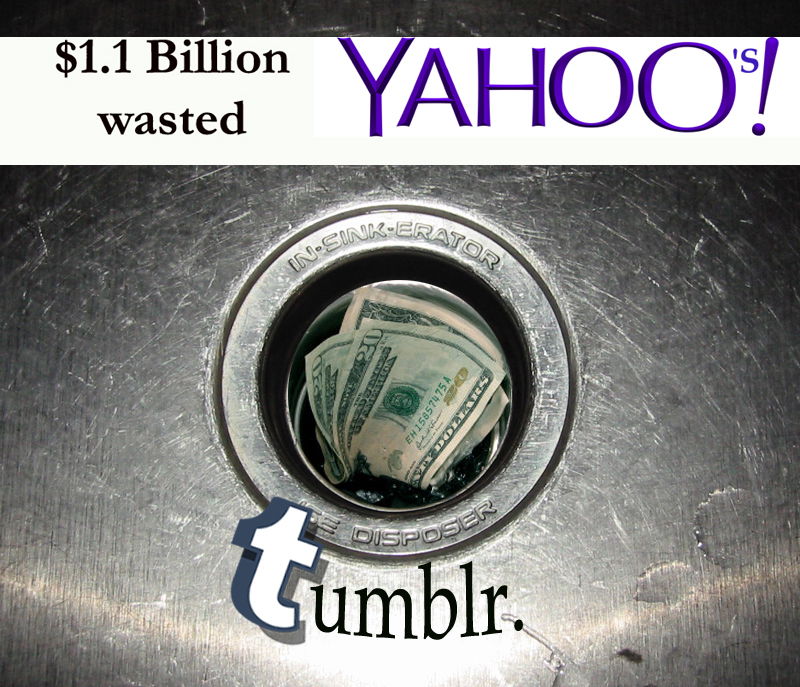 As any blogger will tell you, getting your efforts read is harder than you think.

Instagram is a site that brings very little traffic.  I have 403 posts 847 followers but I'm lucky if I get one visitor a week, even though I include the URLs of any recipe and photograph in the post.  The biggest shortcoming of this site is it does not allow the user to add a live link to the post, I guess the money people figure they want to keep you on Instagram, not having you wondering off following interesting links.

This is short-sighted because it would add to the overall usefulness of Instagram and ensure it's long-term future if it was more connected to the rest of the Web.   Let's be frank, along with all the breathtaking pictures of vistas, photo-shopped buildings, stunning food or gorgeous models, there is an awful lot of rubbish.  All that said, it most certainly it can amuse and delight but bring people to your blog, no.

Facebook For a time it seemed lots of people couldn't live their lives without it and would share every minute detail with the world (whether the world wanted it or not).  I do get some traffic from sharing my blog posts on my own pages and with groups, I belong to, but it is only a tiny fraction compared to the number of likes and comments I get inside of Facebook, which of course does my blog no good at all.

Never the less compared to the rest Facebook is easy to use, easy to understand and keeps you in touch with people you care about and has even helped me find a few long lost friends.

Google+ The Jekyll and Hyde of social media. I guess google wanted to set up a rival social media platform but in its attempt to be different, at the moment, it is just not as good.  In fact, it is pretty damn hard to figure out.  Unlike Facebook, every time you share a post it makes a replica on your own google+ page, so you can end up with numerous copies cluttering up your home page.  It is hard to fathom how a company worth billions can not come up with a better, easier to use design....Go figure???? Though I must definitely add google+ is extremely good at getting your work seen.  Many of my google+ posts are on google page one results, though don't ask me exactly how I did it?

Tumblr For a long time I have had this love hate relationship with Tumblr.

On the one hand, my Tumblr account ranks third in my google page 1 results when I type in Chef Kevin Ashton and in China, it ranks even higher by being second.

So for the last year sporadically, I have tried to share many of my recipes with my Tumblr account. But so far most of my very attractive recipes have not even gotten 1 note (the Tumblr equivalent of a like).  Indeed although many of my posts are tagged according to their own recommendations they don't even show up in Tumblr search results.  I've always had the feeling that renegade Tumblr was poorly organised and had built its name on porn and other fringe elements. But today Tumblr has a much broader type of user and content but unfortunately the inner workings of this platform is still an incomprehensible jumble.  The bottom line is if you can't get your posts seen in Tumblr search results then there is no chance of broadening your audience.

Determined to improve the visibility of my posts I wrote several weeks ago to Tumblr support, spending the time to explain and give examples of what I was talking about.

Their first and second response were about as lazy a piece of support as I have ever experienced from any internet company, anywhere in the world.  They just directed me to links telling me stuff I had already read.  Not to be so easily put off I used my LinkedIn account to locate someone further up the chain of command and pleaded my case again... twice in fact and in essence he did the same thing, just offered suggested links, one of which was partially out of date.  :)

No one actually went and took a look at my account, that would take too much effort. So the other day I was sent one of those automatic feedback forms from Tumblr so I let them have it with both barrels, telling them their support was as good as a torn jock strap.

Around three years ago Tumblr got bought up by Yahoo for  $1.1 billion dollars in cash, but despite this Yahoo couldn't figure out how to improve it and start making serious money. So much so that two years later Yahoo admitted that the $1.1 billion was mostly a waste of money.  Founder David Karp, who is now CEO I suspect has mixed feelings about how things have turned out. On the one hand he's set for life with a fortune estimated at $200 million , but on the other hand,  "he's sold out to the man" or woman perhaps in this case.    Either way, lots of people grumble about the quirkiness of Tumblr and unless Mr Karp can find a way to make his baby less dysfunctional, the writing is on the wall.

Several years on, Yahoo, now a failing giant got bought by Verizon the largest telecommunication company in the US.   Perhaps a final irony for Yahoo, is it behaved towards some of  Tumblr's sales staff like the dictionary definition of its name,  "An unrefined and often loud or disruptive person".

The question now is does Verizon have the know how to  make Tumblr work, or it will continue to become less relevant as a social media platform and continue Tumbling towards the exit door?