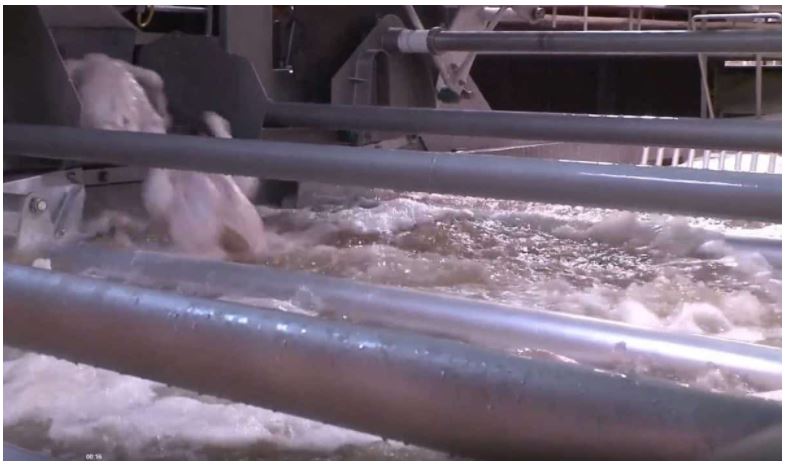 Before the UK general election of December 2019, the Conservative party promised us all lots of things with slogans like "Brexit is Oven Ready" and "After Brexit British Food Standards would remain as high as the EU, if not higher".  Of course millions of fools (sorry I should say voters) swallowed this....But the thing about the Conservative party is they only keep their promises when there is something in it for them.

There is an Agriculture Bill going through the Houses of Parliament at the moment. This bill is needed to replace EU laws and rules as the UK leaves the European Union.

to enshrine in British law, the high standards we have enjoyed as members of the EU for the past 40 years. The amendment was defeated because 328 Conservative MP's  voted it down.  Here is a full list of the Tory Members of Parliament who voted to in effect to lower UK Food Standards go see if your MP is on the list?

This will open the flood gates to cheap lower quality foods being imported into the UK, particularly from the USA once a trade deal is done. To anyone with half a brain , once again the Tories have told us one thing and done the opposite.  I keep bumping into people who are surprised  at this behaviour?

Go  Watch The Damning Documentary About American Food, here is a sample on Twitter

Battery farmed chicken in America live in very crowded conditions which bred more diseases than UK chicken so to kill the higher levels of bacteria the chicken at the end of the production process they are bathed in bleach (see above photo).  Now even though Donald Trump recommend using bleach to help fight and or protect you from CoVid 19 in his balminess, I for one  do not wish to eat chicken that has been dunked in a bath of bleach. Of course the poorest people will end up buying the chicken once it appears in UK supermarkets.  Chlorinated Chicken will end up in cheap meat pies and school dinners where the profit margins are thin. Would you want an "Oven Ready Chicken" like this???

This threatened lowering of our food standards has been like a car crash in slow motion. 72% of British people have repeatedly said they will not buy Chlorinated Chicken or Genetically Modified Food in our supermarkets.  Various groups, the National Farmers Union,  GreenPeace UK, consumer group WHICH, 38Degrees and Change.Org  all have worthy petitions for the public to sign but none of the keys figure in each organisation have managed to bring the various groups together and form a "rainbow coalition" for the sake of the British public.  To me this failing is unconscionable and as bad as the greed of the Tory party to lower the food standards and get on the "gravy train". Bad things happen when good people do nothing.

I have spent 4 weeks tweeting about the 327 Tory MPs who voted down Amendment 16 on October 12th. The amendment was attached to the Agriculture Bill that would have guaranteed in law that all food imports after (Brexit transitions ends) would have to met the same high standards as UK produced food. Of course it was voted down by the Tories because they are hell bent on getting a trade deal with America at any cost.  For each MP I tagged the area they represent so that voters in their area could see what they have been doing. Since the beginning of my marathon tweeting the number of signatures have gone up by almost 100,000.  Collectively the campaign called Bite Back gathered 2,650,000 signatures and counting which a brilliant achievement.  British MP's rarely face this kind of scrutiny for their voting choices.

Below are links to the 5 Main petitions and I do urge all UK residents to sign them. Of course it would be better if there was one large petition with 4-5 million signatures on it, instead we have 5 petitions (at least) with 2.65 million signatures on, giving slippery politicians the opportunity to say the interest in Food Standards is not so great, and they will say a few people have sign multiple petitions.  Given that fact, the best way forward is to encourage everyone to sign all of the petitions to get the collective number of signatures up to 4-5 million.

National Farmer Union petition has been signed by over 1,056,343 people
https://www.campaigns.nfuonline.com/page/56262/petition/1

Which Magazine have a petition signed so far by 227,466 people
https://campaigns.which.co.uk/save-food-standards

Green Peace UK have a petition signed so far by 490,195 people
https://secure.greenpeace.org.uk/page/s/ProtectUKfoodstandards

There are currently approximately 53 million adults out of our total population of 66 million, Surely this is not to much to ask if 72% of Brits want the keep Chlorine Chicken and GMO's out of our shops?

Genetically Modified Foods
In the US, 88% of corn and 93% of soy are genetically modified (GM) and products containing GM ingredients are commonly sold. In the EU, GM is widely rejected due to concerns over its safety and and lack of scientific proof of its purported benefits. Indeed a growing number of studies have shown harmful health impacts for humans and animals, and the crops have been associated with some environmental problems, including weed and insect resistance, and degradation of soil health.  One of the most used GMO varieties of corn has been engineered to be pesticide resistant, so now US farmers use approximately 5 times more pesticides than UK farms. The global company Monsanto make both the corn and the pesticide to spray on the crop, does anyone else think this is bad to engineer a crop to sell more pesticide?  One of the ingredients in their Roundup pesticide is called glyphosate, which has now been linked cancer.  If that wasn't bad enough US farmers have found that weeds have accidently crossed with Genetically Modified Corn to produce super 8 foot weeds that are pesticide resistant.  This worrying resistance to pesticide is growing and has reached epic proportions as this one report shows: US Farmers Lose Superweeds Fight as Glyphosate Resistance Tops 75% 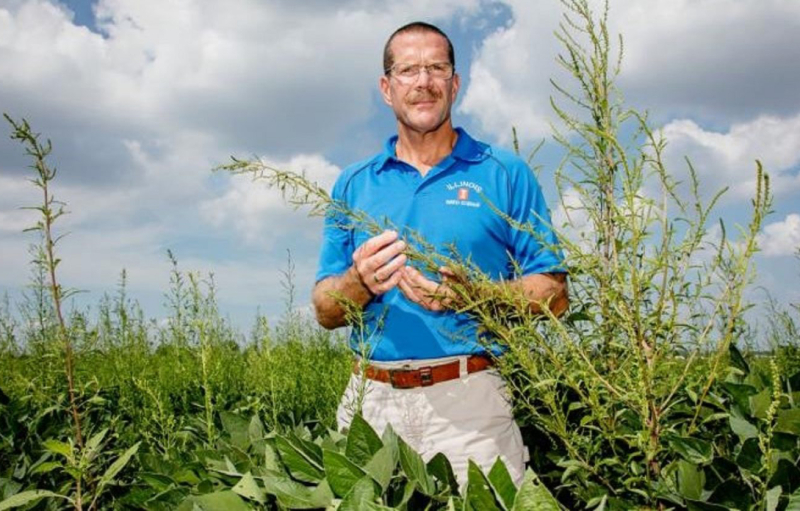 For anyone who thinks what is all the fuss about I strongly recommend you go and read the book Genetic Roulette written by Jeffrey M. Smith. This isn't a book written by some eco warrior fantasist but an acclaimed book that is backed up with science.

I wrote an article about this book back in 2008 which you can find here.  The article also includes just a sample of the endorsements by eminent scientists. It book goes into detail, but can be understood by anyone. 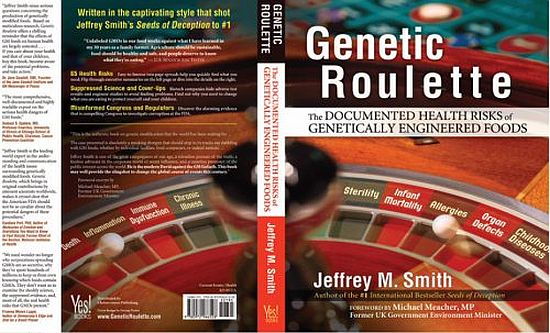 Very informative article. I've signed all the the petitions. I'll make sure to share on social media.