The Internet of Stings 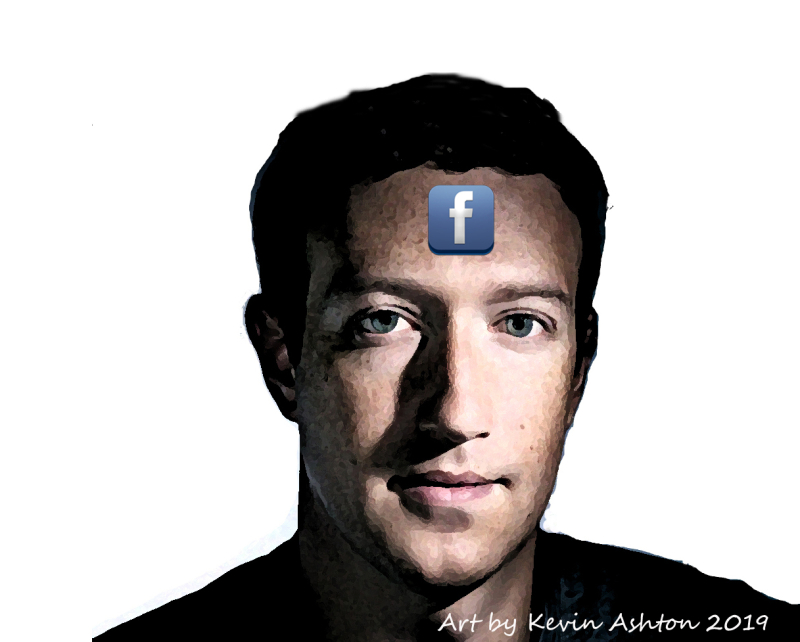 Like it or not I have a namesake, another Kevin Ashton, he too was born in Birmingham, England and he is the person who coined the phrase "The Internet of Things". With the imminent arrival of 5th  generation wi-fi this phrase will become known more widely, as cars, fridges, lighting and heating in your home, washing machines and even toasters can all be connected to the internet.

Me, on the other hand, would like to draw your attention to the "The Internet of Stings", where people are crying out for governments to protect us when we are using the internet.

Protect us from fake news, because internet giants like Facebook see no profit in it. We keep expecting  social media companies to show compassion, to have a moral compass and do the right thing; we haven't quite grasped the idea that Facebook, Google and others are businesses, and just like bricks and mortar businesses, they will only do the "right thing" when governments make laws to curb their excesses and lack of responsibility.  If you are not familiar with the term sting, I have helpfully added a dictionary definition below. Am I the only person in the world who's frustrated at the total crapshoot that making a purchase on the internet can be? Wasn't the internet supposed to make our lives easier?

Like it or not,  much of the stuff we buy these days is made in China.  Sometimes you can buy something inexpensive and you find over time it was a bargain because it lasted longer than you expected given the price you paid.  But equally other times you have to deal with wrong sizes, poor quality, poor communication, inaccurate descriptions, so sometimes you need tenacity and dogged determination to get your money back.  To me, this is not just about the waste of money it is about being cheated!

If Amazon or eBay were physical high street shops they would face far tougher scrutiny and more stringent laws than they currently do, and this must change.

Because  Amazon and eBay operate around the world they manipulate out of date tax laws to pay as little tax as they can. For example, in 2016, eBay in the UK paid £1.6million in corporation tax, even though the US parent company took in £1 billion in revenue from its UK operation. This avoidance of tax on a massive scale, deprives governments of much-needed revenue to help fix the crumbling infrastructure in the UK and elsewhere.  This tax dodging by multinational companies put the shops on our high streets at a great disadvantage, which is one of the reasons our high streets are under threat of disappearing altogether.

There are times when you are buying a big ticket item where it is preferable to go and physically see before you buy, but in 2019 that is getting harder, because bricks and mortar shops cannot compete on price. People even look at the item at a shop and then purchase online. You can't blame people for wanting the lowest price, but governments need to do more to create a level playing field.

Idiot manufacturers don't help the situation because they produce too many different models, making it virtually impossible to see all of your potential choices in one shop, again discouraging consumers from physically going to a store to buy their electronic goods. Some manufacturers in the UK will make a model specifically for one company and then tweak it ever so slightly for the competing company, which makes it hard to comparison shop.

How many times have you shopped around for something expensive, only to find you might have to make your decision based on one grainy photo. You know the type of Ad where you click on the option to enlarge and the new larger photo is about the same size! Or you find the same item in two places but find the measurements different?  And details like that can be critical when choosing a fridge or a piece of furniture. 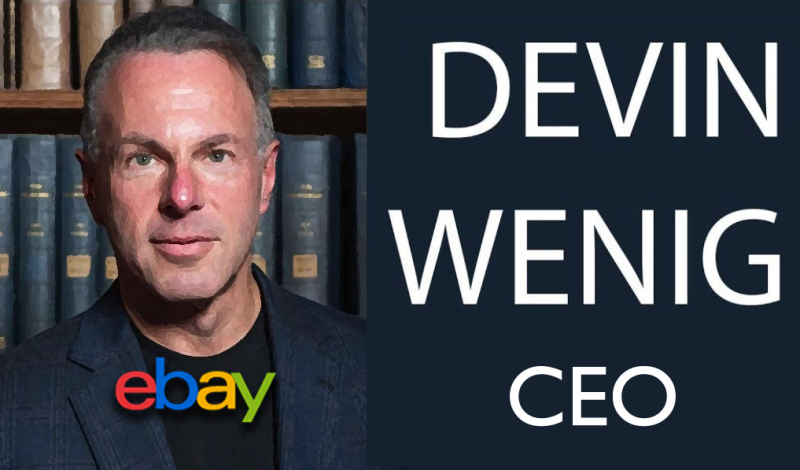 Today a teenager with a PayPal account, or their parent's credit card, can buy packs of Sterilised Scalpel Blades - currently there are 2,301 listings.

I first heard about this from a young British adult 6 years ago, who used to buy sterilised scalpels to self-harm and told me that is where young people get their blades.

About the same time, eBay had told me that I could not sell an antique carving knife and fork because it was too dangerous and against their policy?

If you think I'm making this up then check my links, and here is a GB YouTube video on "How to make a Paypal account if you are 18 or under for free"

In my opinion, sterilised scalpels should only be sold to medical facilities (hospitals, surgeries and veterinary practices) under strict control.  Often eBay hides behind its vast size when things are listed on their sites that common sense says should not be allowed.

Neither the USA  or the UK would allow one person to own all the newspapers, television stations or for one company to make all the cars, monopoly commissions would get involved and prevent a dominant company from buying up all the competition, but so far this has been allowed to happen on the internet. Google dominants search engines, to the point were even Bing is offering people rewards to use it. Facebook owns Instagram and Whatsapp. Even eBay hoovered up various companies included Gumtree, LoQUo, and Opusforum (all classified sites) where people could buy and sell new and used goods. Ebay also bought Qoo10.jp, to expand into the Asian market.

Not that I'm giving Amazon a free ride!

Two areas Amazon need to focus on and improve are, getting rid of sellers who buy fake reviews and stopping sellers from relisting an item, once it has received a series of bad reviews.  Fake reviews not only misinform the buying public, but this bad practice also hurts Amazon's reputation.  Some sellers try to cheat customers in other ways by relisting an item so that potential buyers don't see the existing bad reviews. Roomy Khan wrote a great article about this subject for Forbes in April...see link .  Like eBay, Amazon needs to be shamed by us users into policing its sellers better, for the common good. Both companies make billions of dollars each year but try to distance themselves from criticism, rather than properly resource and solve them.

GDPR, what a bad joke

In 2018 the EU passed a law called GDPR, (General Data Protection Regulation) that was supposed to protect European Union citizens and the use of their data. But so far this law has been a bad joke. For example, in the UK, if I go to a read an online newspaper I have to untick a lot of boxes to prevent data on me and my choices from being gathered, and in some cases sold. But the reality is that sometimes I have time to untick these boxes and sometimes I don't, so instead of protecting my privacy lawmakers have made the new rules so cumbersome people won't get the protection they need.

Sleepwalking to our dystopian future?

We can complain about our individual governments, we can lampoon the current US president, but no one thing until now stood to hold so much power over humans. The power that comes from larger annual revenues than many countries, the power to communicate with such a large segment of the earth's population and sway their choices. So far the abuse of this has allowed elections in various countries to be influenced, often from outside of those countries, and terrible crimes have been shared, even broadcasted live, thanks to social media.

Outside the realm of the world-wide-web people and businesses are held to certain standards, and when they break those laws and standards they are held to account, but so far internet companies have mostly done whatever they wanted.  To me this issue is as important as climate change!! And we need to protest about it.

A wake-up call is needed and soon before our freedom and privacy are a distant memory and we live in a Dystopian world, for real.

The other day one of the plastic knobs on my 20-month-old Russell Hobbs toaster broke, the knob that covers the slider control. This knob doesn't prevent the toaster from working but it does make more challenging to use. Since the toaster was guaranteed for three years I was hoping Russell Hobs could send us a new plastic knob and solve the problem, but no, that would be too easy, too environmentally friendly. Russell Hobbs didn't offer me a replacement knob instead they offered a replacement brand new toaster up to the value of £45.  Most people might think their offer great, but is it great for the planet???? So I'm supposed to take the brand new toaster, and take my current toaster down to the local landfill because it is missing a plastic knob? This, in a nutshell, is a prime example of how bad our throwaway society has become.  Companies who disrespect our planet and are happy for working devices to be thrown away, all for the sake of ordering a batch of spare plastic knobs when the toasters are manufactured.

*eBay logo was downloaded from www.freeiconspng.com

Here, here! I couldn't agree more. I didn't realise eBay owned those other companies. This is a very informative piece and you've covered a wide range of issues.