Home Archives Profile Subscribe
Hey You Brits--Get off your Arse and Do your Duty!!!
Taking A Dive 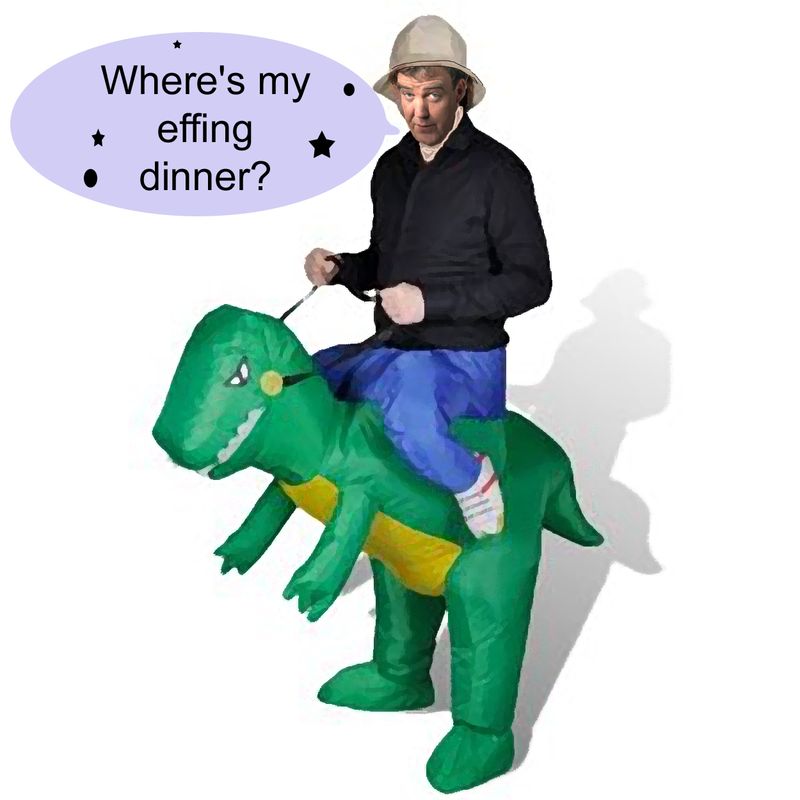