Home Archives Profile Subscribe
Dating Site Pitfalls of an Older Man
I could have sworn it was the glorious 12th! 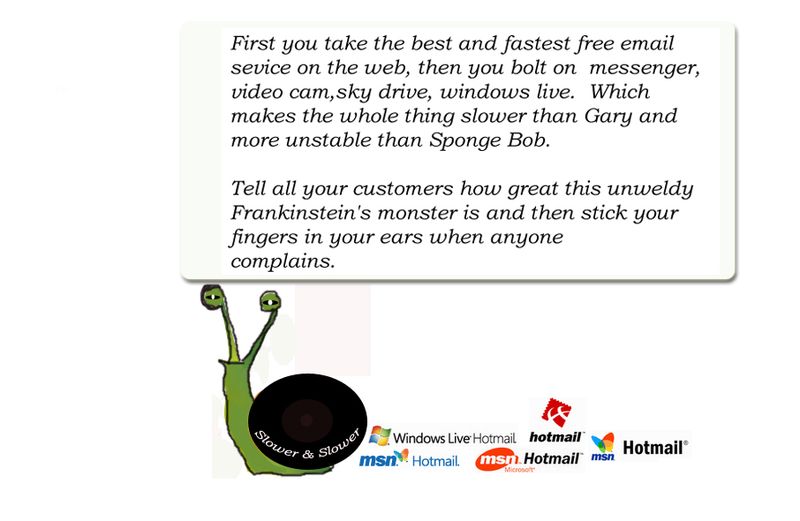