I took this photo about 1/2 mile from my sister's house from early last spring 2010.

Since moving out to the "sticks" 6-7 years ago rural issues take on a sharper focus.

Normally, I don’t get involved or worked up about signing petitions, after all is my one signature really going to make a difference?

Then I learned that the Government is planning to sell off parts of the UK’s National Forests and that was a game changer. 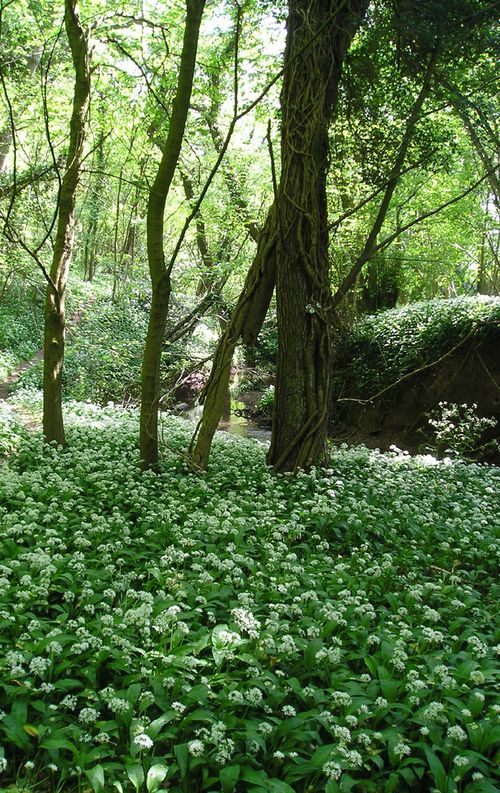 I just could not believe it that any party whilst in government would have the nerve to sell off something irreplaceable as the National Forest.  It does not belong to any one party but to all of the people of the United Kingdom.

To have the arrogance to even attempt such a thing is breath taking, and undermines our democracy.   After all how can the Tories who only got 32.4 of the vote in the General election think they can get away with this?

Having lived outside of the UK I can tell you from personal experience, that many countries do not enjoy the freedom to roam….as we do on our footpaths.

In the US private land means keep out, and even using National parks in America cost money.

My own Conservative MP replied to my concerns by saying

“However, the issue at stake here is not one of ownership” and my reply was..

“I can't believe that you think who owns the National Forests is unimportant; particularly considering the Wyre Forest is in your area.

Just because the Conservative and Liberal Democrats currently are the government does not give them the right to sell off something as irreplaceable as our ancient forests.

No one party/custodian of the government has the right to sell off something that does not belong to you…the forests belong to all of us.  It should not sold, be logged or built on just to cut the deficit.”

In summary this is not just about the forests and who owns them it is about the arrogant elitism expressed by our new leaders and their desire to return to feudal system of a few controlling the land of the many.

Please sign this petition if you think our rights are about to be stolen; and please tell all of your friends, thank you.

Save our Forest Petition